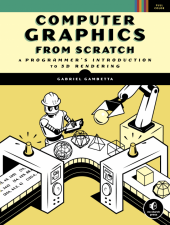 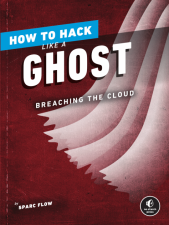 How to Hack Like a Ghost is a fast-paced adventure that lets you shadow a master hacker targeting a shady foe with advanced cloud security. 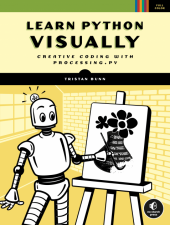 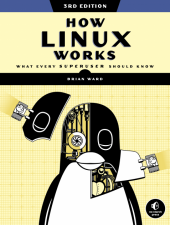 The “hows” and “whys” of How Linux Works: for anyone who wants to understand the inner workings of the best operating system.

Explore the stealthier side of programming with Black Hat Python, 2nd Edition – fully updated for Python 3, with all new strategies for your hacking projects! 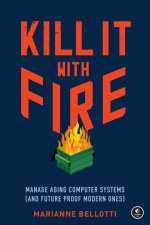 Kill It with Fire chronicles the challenges of dealing with aging computer systems, along with sound modernization strategies. 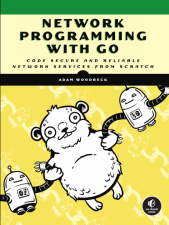 Network Programming with Go teaches you how to write clean, secure network software with the programming language designed to make it seem easy. 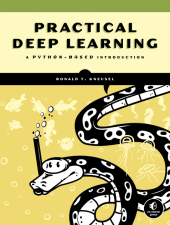 Practical Deep Learning teaches total beginners how to build the datasets and models needed to train neural networks for your own DL projects.

Crypto Dictionary is your full reference resource for all things cryptography. 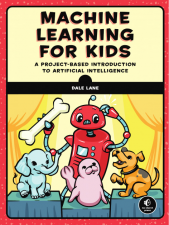 Machine Learning for Kids pairs with a free online tool and the Scratch coding platform to teach you how to train machine-learning models and build your own AI projects. 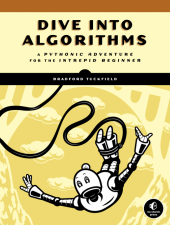 Dive Into Algorithms is a wide-ranging introduction to algorithms using the Python Programming Language. 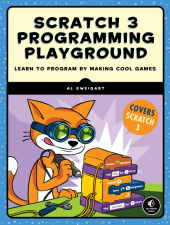 Learn to code video games at any age or skill level with Scratch 3 Programming Playground! Freshly updated for Scratch 3.0. PoC||GTFO (Proof of Concept or Get The Fuck Out), Volume 3 continues the series of wildly popular collections of this hacker journal.

Carbon: One Atom's Odyssey is an exquisitely illustrated, beautifully adapted story that traces a key element of planetary life over billions of years. 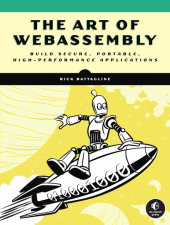 The Art of Web Assembly is a thorough and practice-based introduction to the new web standard dramatically speeding up web performance.

A hands-on guide targeted at total beginners, How Cybersecurity Really Works will teach you everything you need to know about cyber defenses. 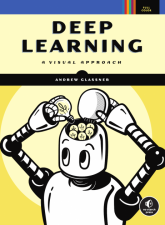 Deep Learning: A Visual Approach is your ticket to the future of artificial intelligence.

Don't wish for your own website, make it yourself with Hello Web Design! Written for beginners, brimming with professional insights, and sure to inspire. 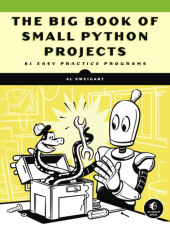 Al Sweigart's Big Book of Small Python Projects shows you how to easily build over 80 fun programs with minimal code and maximum creativity. 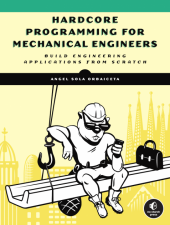 Hardcore Programming for Mechanical Engineers is for intermediate programmers who want to write good applications that solve tough engineering problems – from scratch. 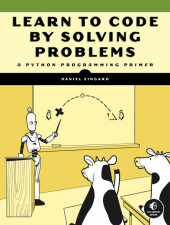 Learn to Code by Solving Problems is a beginner's book that uses coding-competition challenges to teach you how to write programs in Python. 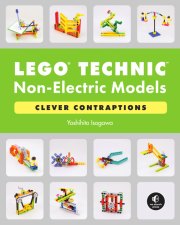 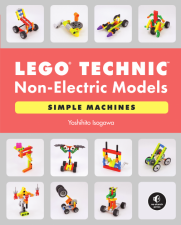 LEGO Technic Non-Electric Models: Simple Machines features over 140 motor-free Technic models that move through the use of cranks, gears, weights, and flywheels. 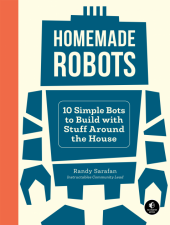 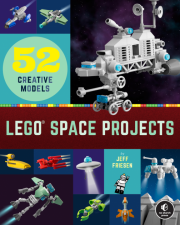 Sam Taylor created a book trailer for The Coding Workbook

I Programmer selected Kill it With Fire for Book Watch

The California Science Center announced the world premiere of "PERNiCiEM: The Endangered Species Connection," by Art of the Brick author Nathan Sawaya

Popular Science published a piece by Violet Blue, author of The Smart Girl's Guide to Privacy, on protecting your privacy when signing up for a COVID vaccine

I Programmer added Network Programming with Go to Book Watch

The authors of Practical IoT Hacking held a Reddit AMA

New Relic included Julia Evans, author of Your Linux Toolbox, in list of Women in Tech You Should Be Following

NCC Group published a video and blog by Robert Seacord, author of Effective C, on the Future of C Code Review

The Awesomer highlighted our Learn You More Code Humble Bundle

DevMountain selected Hacking: The Art of Exploitation and Javascript for Kids for 10 best programming books

War on the Rocks published an article by Marianne Bellotti, author of Kill It with Fire

The Washington Post selected Richard Bejtlich, author of The Practice of Network Security Monitoring, as one of "The Network"

BuiltIn published an article by Marianne Bellotti, author of Kill It with Fire

TechTarget excerpted Beyond the Basic Stuff With Python

InfoWorld reviewed Beyond the Basic Stuff with Python, calling it "A great new book."

Game From Scratch featured Computer Graphics From Scratch, calling it "A nice resource to have to learn about the basics of computer graphics."