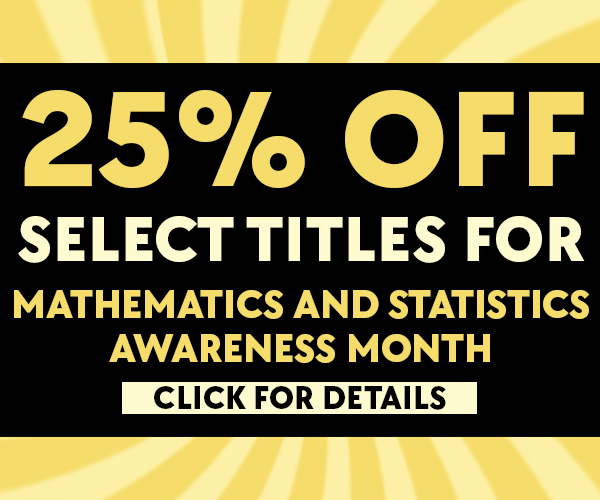 Chapter 2
1. When a sprite moves after running the "pen down" block, it draws a line behind it as it moves.
2. The "pen down" block was not run, or the "pen up" block was run. Both of these will turn off line drawing.
3. The “change pen color” block causes the rainbows.
4. The turquoise “set pen size to” block can make lines thicker.
5. Shift-click the Green flag to turn Turbo Mode on or off.
6. Right-click on the sprite in the Sprite Area and select “duplicate” from the menu.
7. A sprite points to the right when its direction is 90 degrees.
8. 0 degrees is the direction for pointing up.
9. The dark blue Motion category has blocks for pointing the sprite down and moving.
10. Click the “Choose backdrop from library” button near the “New backdrop” label.
11. Click on the sprite’s blue-white “i” button to open its Info Panel, and enter a new name in the text field.

Chapter 3
1. The “set size to” block will change the size of a sprite.
2. The “broadcast” block can send a message to another sprite.
3. The WASD keys can be used as an alternative to the arrow keys on the keyboard.
4. Drag the code blocks over the other sprite in the Sprite Area to duplicate the code blocks.
5. The sprite will move up and down instead of left and right.
6. From the Sounds tab, click on the “Choose sound from library” button and select the cheer sound.
7. To make the sprite move faster, change the 4s in the dark blue blocks to a larger number.

Chapter 4
1. A side-view game can have gravity since the top of the Stage is up in the air and the bottom of the Stage is the ground.
2. A variable can store a piece of text or a number.
3. All sprites can use and change “For all sprites” variables, but only one sprite can use and change a “For this sprite only” variable.
4. You can make a sprite jump by implementing gravity with a “y velocity” variable .
5. When the cat is in the air, the number in “y velocity” variable keeps decreasing. When “y velocity” becomes a negative number, the cat will begin moving downwards.
6. The “go to x y” block moves a sprite to the x and y position instantly, while the “glide” block moves a sprite to the x and y position over a period of time.
7. Put a green “and” block inside the “if then” block to fit two conditions inside it.

Chapter 5
1. The Tennis Ball sprite knows it got past the Paddle sprite if its “y position” is less than -140.
2. The “create clone of” block creates clones.
3. The “when I start as a clone” block has the code that clones run when they are created.
4. The three rotation styles are left-right, all around, and none.
5. They hide themselves when the Green flag is clicked so that they are hidden at the start of the game.
6. The “wait until” block pauses until the given condition becomes true.

Chapter 7
1. The dark purple More Blocks category is where you can create custom blocks.
2. The define block is where the code for the custom block is put. The call block is what causes this code to run.
3. The “Run without screen refresh” option causes the code in a custom block to run in Turbo Mode.
4. The “go to front” block puts the sprite in front of all the other sprites on the Stage.
5. A variable can only store one value, but a list can store multiple values.
6. A cloud variable shares the value with everyone on the Scratch website.
7. If you don’t see the “Cloud variable” checkbox, then your account is too new to have access to the Cloud variable feature.
8. Cloud variables can only store numbers, not text.
9. Click on the sprite’s blue-white “i” button to open its Info Panel, and enter a new name in the text field.

Chapter 8
1. The wrap-around code works by checking if the sprite is near an edge and then instantly moving it to the other side of the Stage.
2. The “I am a clone” variable can let a script know if it is being run by the original sprite or a clone.
3. The clones stop creating more clones if their “hits” variable reaches 4.
4. The Explosion sprite has several different costumes that it changes through, doing a frame-by-frame animation.

Chapter 9
1. Not having duplicate code means you only need to make a change once if you want to fix bugs or add new code.
2. They store a value that can be placed inside code blocks like a variable can.
3. You can only use a custom block’s input in the custom block’s script.
4. “Modulo” gives the remainder part of division.
5. “Floor” means to round a number down.